Have a nice Saint Nicolas evening 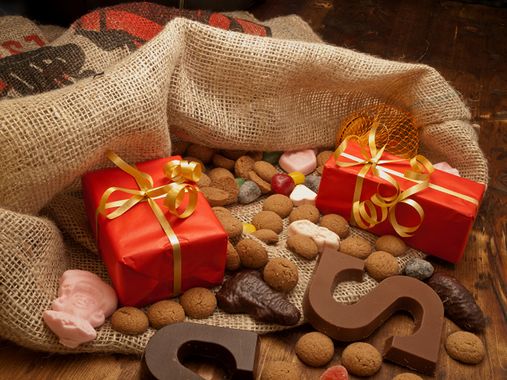 To our Dutch, Belgian, German, Greek, Spanish, Romanian and Northern French community members: Have a nice Saint Nicolas evening celebration with your family.
And if you have kids, good luck keeping them calm until the evening…

Hey Bryan, what makes you think that only those countries and regions celebrate Saint Nicholas?
Maybe you had too many shots of brandy and too many Nougat bars and chocolate…
Just messing with the you…
You’ll be surprised to find that there are many countries and regions who celebrate Saint Nicholas…
Have a nice evening, wish you find your boots full of candy bars, chocolate and coffee toffee…

Those were the countries I knew they celebrate it, so this is a confirmation from Spain as well?

Never heard of it before, but I love learning about other cultures and traditions.

You may also include us here in Germany

Okay, guys I’m off for the evening.

Never even heard of it, but Happy Nicolas non the less!

I could tell in Northern East France, at the frontline from Belgium and Luxembourg Saint Nicolas is celebrated in all the cities. Le Père Fouettard appeared in Alsace around XVI century called in Alsacian Hans Trapp !

He terrorizes children who have not been good with a whisk. He’s next to Saint Nicolas who distribute gifts to good children.