With good reason. I said f-it, I am trying it. I did everything the wiki stated, registered my fingerprint, made the appropriate additions to the ‘sddm’ and ‘kde’ files and now I can’t get into my laptop.

I will have to find a LiveDisk and go in and reverse my additions.

Oh Oh… sorry that happened. I hope you can get in and reverse it?

@RodneyCK
Did you happen to get back your settings from the fingerprint reader trial?

Yes, fortunately. I just used a LiveUSB and then altered the two files back. However, if someone was using an encrypted drive, not sure if that would have worked. Maybe SSH in or something?

Anyway, all is good!

Well I’m glad you didn’t bork anything. A lot of new laptops have these fingerprint readers on them so eventually I’ll come across someone who is using it maybe?

Like you I am a computer technician, having been fixing PCs since '94. Here in New Zealand the brand to avoid IMNSHO is HP; their consumer models are utter crap, and sold by the pallet load to unsuspecting consumers. It go to the point that a potential client would call , telling me their computer broke, no longer powering on, and I could tell them it was an HP.
So up-to-date my recommendations: Lenovo, just as you say. Dell is fine for their laptops, desktops not so much. Older Acers are fine, but their hardware is fragile and nasty ( I was an Acer service agent for a few years; it was a painful experience ). Asus is a mixed bag - I currently run a ROG STRIX 3 with EOS, and it’s mainboard is right now being replaced because the network card is bad. It was also finicky about requiring GRUB switches to make everything work properly. Asus desktop mainboards are awesome. MSI gaming laptops are troublesome. ASROCK desktop boards are troublesome. Anything running nVidia is a PITA.

Oh yes, until recently I had an MSI GT72-6QD Dominator with both integrated graphics and an Nvidia GTX970M, but instead of optimus it had a physical button to switch gpu’s…
Had to do some janky stuff to get that button to work. Not even mentioning the rgb backlight of the keyboard.

Luckily I’ve been smart enough to sell the damn thing (don’t game much anyway) and get something with a decent battery life instead.

Now I’m running vanilla Arch on a Huawei Matebook D14 with an AMD Ryzen 3500u, and everything works great, except for the fingerprint sensor.

I also have an older Dell Latitude E7450 running EndeavourOS I3, which I keep around to learn some coding on. Keyboard on that laptop is just heavenly.
It might not be a Thinkpad, but it might be the next best thing.
Doesn’t matter what distro I throw at it, it all just runs fine.

As desktop PC I am running an 11 year old Dell T5500 workstation, that is actually my old workstation I used at my workplace.
It has a dual socket motherboard with 2 hexacore Xeon X5660’s, 32gigs of ram and a GTX 1650.
It’s a power hungry beast, but even despite her age, she still performs really well for graphical work.
Just recently treated her to a new EOS install too…

When I don’t want to sponsor the electric company, but I want to sit at my desk to do some light computing, I use my Odroid N2+. I’ve allways been running ArchlinuxARM on it with i3, but since yesterday it’s running the new release of EOS-Arm with only minor hickups

I’ve had good luck with Dell intel with integrated graphics (3 inspiron laptops and a desktop). My Lenovo ideapad flex5 AMD 4500U is also good with kernel 5.8+. My Asus 2-in-1 (intel atom baytrail) was initially a nightmare, but after a couple of years nearly everything is working except for the camera. Generally, the newest hardware needs some time for the kernel to catch up. Integrated graphics is usually good OOTB. 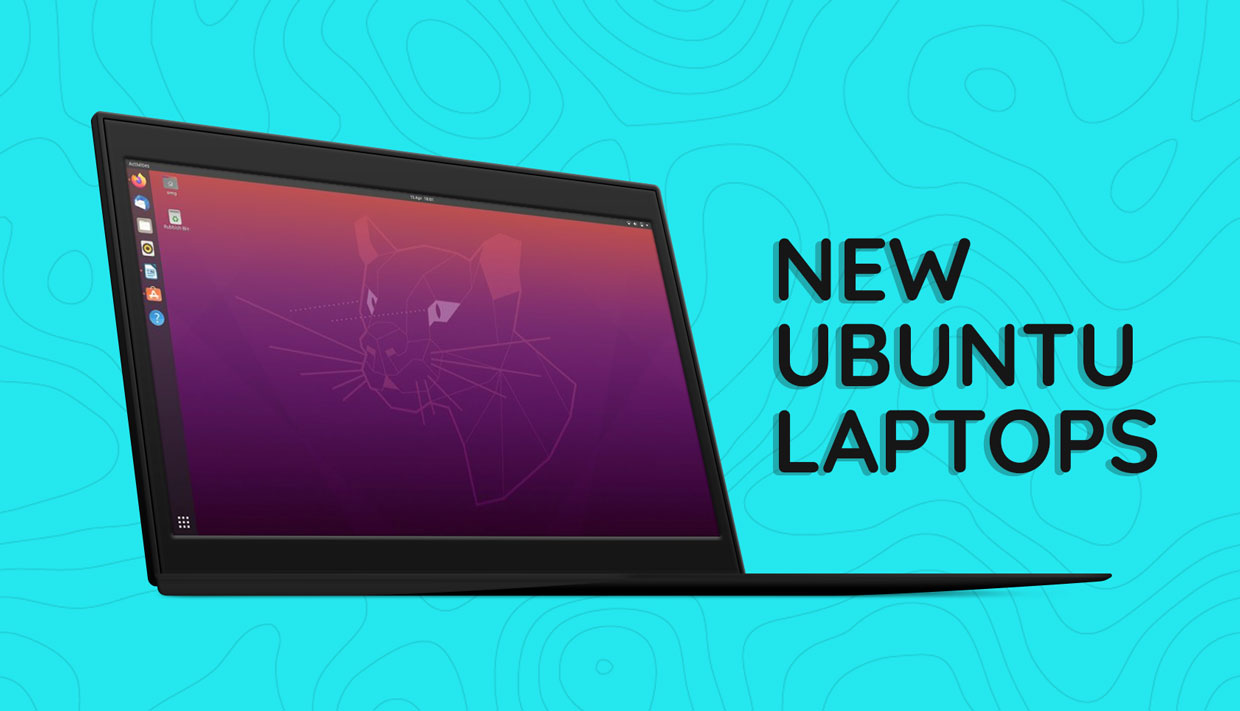 Lenovo is expanding its range of Ubuntu laptops and PCs to cover almost 30 distinct models, including popular models like the ThinkPad X1 Carbon (8th gen).