Happy handball to my cousins in Sweden

Knowing that there are some Swedes here, I say enjoy the

) which is currently in half time.
May the “better” team win.

I thought handball was a thing more toward southern Europe. I’m only going by Funk and Wagnalls, in books which the latest date was January 1994.

Unfortunately we lost. The difference was higher than expected.

I actually think handball is a thing for the Northern Europe. For example, Denmark (flag missing in emoji),

, Germany (flag missing in emoji), France and Spain have been very competitive for some years now.

So “handball” up north isn’t the same thing as “jai alai”. Or it’s called differently.

To be honest I have no idea what “jai alai” is. This looks similar to this 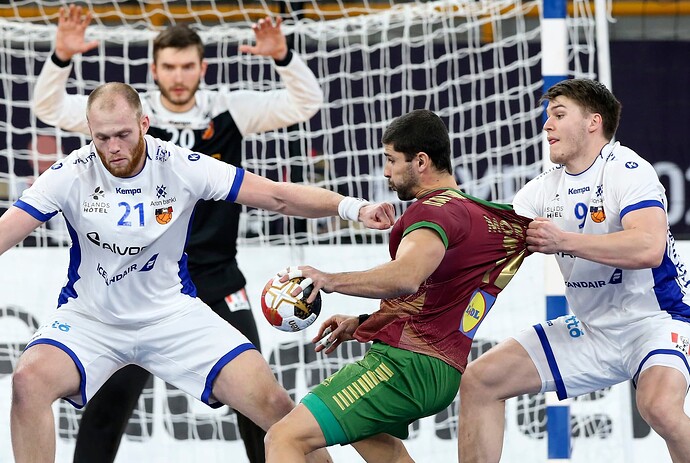