GNOME has released it plans for the new version. 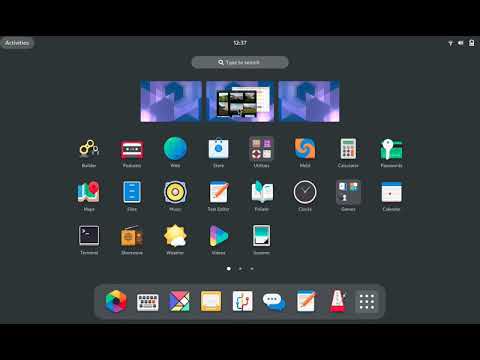 What do you guys think about it?

GNOME went that way, they work on creating something apart from the still used traditional desktop look and feel, there is some stuff i do like and other i do not get the reason for, but still i do like the idea behind all the changes to GNOME.

I will definitely take a closer look at GNOME 40 when it’s ready. So far I haven’t really gotten comfortable with the existing GNOME, but I still like the idea of finally departing from the old traditions.

I’ve been running Gnome for a while. Think it’s totally okay. I usually run Xfce in normal cases. But with Dash to Dock, it works to work with. I do not like Gnome at all without Dash to Dock.

Saw the baby wogue video as well. Actually i like the current activity overview more than the new horizontal one. but we’ll see…

It would be nice if there would finally be a native way to hide unwanted apps from the application overview. alacarte didn’t work for me back then and moving everything into a folder isn’t very elegant either.

Not sure what I think of the current mock-up. We’ll see how/if it progresses. 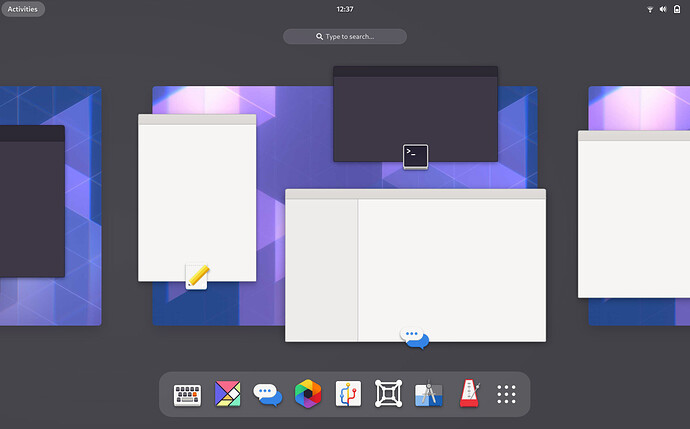 GNOME developers have unveiled an ambitious set of UX changes they hope to implement in GNOME 40. We take a closer look at the proposed redesign.

What I like about gnome… wayland support and fractional scaling support which can be varied on different screens even if they have different resolutions. Generally, no screen tearing or graphic glitches. Which means good support for high dpi screens. That is a deal breaker for me, xfce and kde do not seem to be able to handle that well, although I prefer both of their GUI.

I hope they will add the dock and allow drag and drop of files on the desktop (probably not). I do not like the concept of extensions from the web but they are not likely to change that. I rememver starting my linux journey on ubuntu gnome 2, then unity, gnome, kde, and now whatever my mood is and what works​

from the rest of 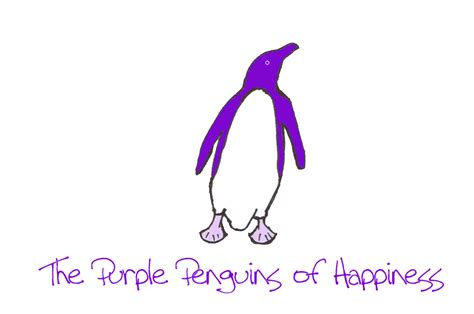 I’ve always enjoyed Gnome shell & the workflow. Some evolutionary tidying and visual improvements would be welcome to keep up with Plasma.

The per screen scaling is best in Cinnamon - OK in Gnome, and has just been added to XFCE. Hopefully they get the final tweaks sorted out… and stop adding in the inane CSD road that Gnome is taking us all down.

Distrotube picked it … all the way back in 2012 with their Gnome 4 predictions, following the release of Gnome 3.

The blank default screen is real!

One glance at the following screenshot and I think that all will agree that the GNOME developers have really outdone themselves this time. It’s obvious that they’ve given the whole “desktop” metaphor a complete rethink. Gone are menus, icons, task bars, minimize and maximize buttons, the archaic Start button, wallpapers or even a command prompt. Rather, we are presented with a pleasant default blue screen (note that the color is non-configurable). It is the bold simplicity of this approach that makes GNOME 4 so powerful.

The great advantage of this uncluttered screen design is that it allows GNOME 4 to be configured for numerous devices besides desktop computers, tablets or cell phones. For example, developers have already ported GNOME 4 to other useful devices such GPSs, headless servers, digital rectal thermometers, water meters, garage door openers and intercontinental ballistic missiles. Thus, the official GNOME 4 motto is “One interface, run anywhere!” Advocates for disability rights are particularly enthused by GNOME 4, believing that it could be the first GUI system that puts seeing and totally blind users on an equal footing.

I seriously do not like the new UX plans for GNOME 40. It feels like the design is changing, just for the sake of changing, without any meaningful benefits. Actually, in terms of usability, I would go as far as to say the new UX plans are worse than Gnome 3.38.

Personally, I see no improvement with the newly designed gnome-shell. Perhaps this is because not all the features are properly implemented. But I have not seen any of the devs or spoke persons explain the advantages other than saying non-gnome users preferring horizontal desktops(which too is a stupid reason IMO).

The biggest cons I can see are

For all these issues, I see no improvement, at least with usability. It’s just a change for the sake of change without any good reason other than to look good. And if looking good was what I wanted I would be using Deepin, not Gnome.

At this point, even Window’s virtual desktop system is superior as you can clearly see all the applications open AND all the desktops available and switch between them with minimal mouse movement. The only issue is that you can’t easily move desktops or apps from other desktops.

I can’t believe I’m even saying that window’s UI/UX design is somehow better than that of Gnome’s.

Forks are generally a waste of time and resources.

I am employing a wait and see attitude. My understanding is that the changes are primarily geared toward making gestures easier to deploy. For me this is something I could care less about. I am very keyboard centric, and as long as my experience does not get completely broken by this implementation I don’t care.

The principal issue is that the activities overview is the only reason I use Gnome. One keystroke, and I see everything and can arrange everything. Add extra keystrokes, and I will simply end up on Xfce, or Plasma.