Future of firefox and mozilla?

okay before i start id like to say that this is not pro chromium but just a little thought piece i had.

I do not think at the state mozilla is in right now that it will last that much longer, here are a few things why i think that:

as we all know the market-share has been on a decline since 2009 and googles forceful adaption of chrome.

search engine deal, google pays around 500 million to be the default in firefox, which is peanuts, a small tiny sum that i honestly think is the main reason mozilla is alive at this point. its such as huge part of their revenue, not only that but its most likely googles/alphabets monopoly insurance that they will not get a closer look at them regarding their browser.
if we look at apples google deal they are paid around 1.2 billion, much more than to mozilla which i think is not only because they do not need that money to survive but also because apple has a lot more saying power as of right now than mozilla.

in addition they have fired 250 employees last year almsot right before extending the google deal again.

yes, mozilla has done a lot of privacy related things, very good things, their browser is still easily configured to be pretty much whatever you want, however they also done some…less agreeable things, im sure i dont have to mention the biggest ones of recent history.

where am i going with this? im not sure honestly but lets assume mozilla does not survive (im hoping it does) i am not only hoping but almost assume that the linux community would pick up where mozilla left and pool together their resources to keep it alive, either for several more years or until a solution has been found.

what are your thoughts? do you think mozilla manages to get enough revenue to not need the google deal to survive? what would they need to do to stay alive? do you think the linux community will keep the browser alive? or will a chromium based solution be the way? if so where would you think this would go? will a new one emerge? will an existing one be supported?

500 million USD is definitely more than it takes to develop/maintain a browser. It might be peanuts to Google, but it isn’t peanuts to Mozilla.

Their organization may change, they may restructure, things may be different in the future. But honestly, this is true for any company.

My advice is watch and see what happens.

In the event that Mozilla falls completely it is likely that some other entity would pick up the code-base under a new name, a new browser would be developed or both.

very much, however i think thats the crux here, its peanuts to google, peanuts they could potentially rip away whenever mozilla is not needed anymore.
what than? what would happen when google achieved their monoculture and sees that 500 million are “wasted”?

do you think mozilla manages to get enough revenue to not need the google deal to survive?

We are proudly non-profit, non-corporate and non-compromised. Thousands of people like you help us stand up for a healthy internet for all. We rely on donations to carry out our mission to keep the Web open and free. Will you give today?

what than? what would happen when google achieved their monoculture and sees that 500 million are “wasted”?

If we could predict the future with that degree of accuracy, we could make an immense amount of money.

I also think Firefox is one of the most secure browsers. It used to use more resources than Chrome, but that’s not the case today.

It is, indeed, a very unsettling idea. I went with Chromium for a few years, and still need Chrome for some jobs - the way it handles foreign websites basically…
It’s really the only alternative we have since Opera went by the wayside (Opera and Firefox got me through the Windows 95/Windows 98 netshop era of my life).

I would like to see the revenue path pick up - though I’m not confident. Just $5 per year from a handful of users would do them proud!

I use multiple browsers in parallel, any one in which it is most good.

Also - what would happen therefore to Tor which uses Firefox.

Just a friendly reminder to keep things on topic.

The point of discussion is intended to be future of the Mozilla and the implications of it’s potential failure.

Please be careful we don’t turn this into a topic about which is our favorite browser and why.

To be totally clear, this is not a response to the post directly before this one. It is a general request.

Yeah i agree with @dalto on that one.

Coz if i were to say what i think or start discussion, i’d get PM from one moderator asking not to enforce my opinion (i disagree with such impression, but whatever that’s reasonable to ask), just to watch another moderator do exaclty what i was accused of x3 times higher on same day and then yet another topic closed by 3rd moderator

Stating opinion can be very dangerous in our brave new

, so you can find mine in closed topics for past 3 days if for some reason you really need to know

Stating opinion can be very dangerous in our brave new

An interesting (I think) article I read a while ago. 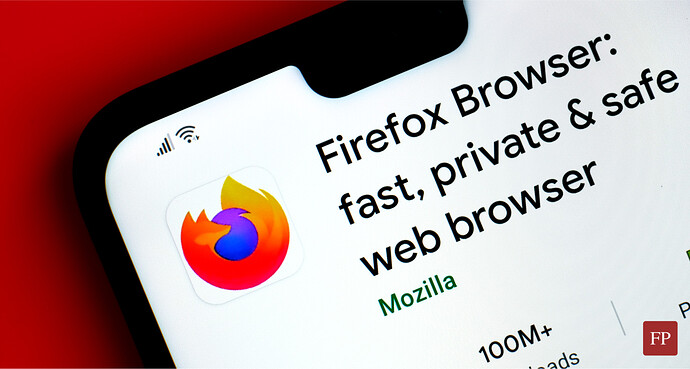 The recent layoffs in August of more than 250 Mozilla employees, a quarter of its workforce, left the company shaking and the community worried about the future of the Firefox maker. The entire Servo team (A 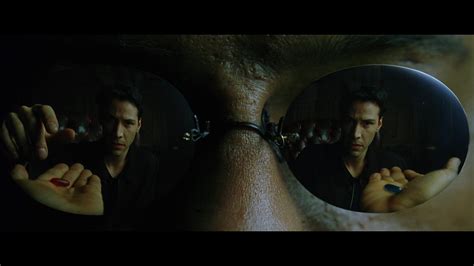 Just out of spite, I built Edge on the machine in question. Edge really runs great, BTW

Well you may be a hero …

I was in a band called free beer once. One of the bars we were set to play at had one of those mobile illuminated billboards outside in the parking lot. Much hilarity ensued when they advertised the band as:
“FREE BEER SATURDAY NIGHT!”

@jimmy213 not only according to this article Mozilla seems to mutate more and more into a lying bunch. But Chromium? nope!

if the CEO of Firefox changes, then yes. Else, i don’t think Firefox will survive in the future