Hello! I wanted to install EOS, but I’ve encountered a bug which blocks me through the installation.

Xfce get suddenly frozen, then there is a black screen, then it comes back a few second laters, still frozen. But it’s only visually, the mouse cursor still changes if I move it to an input field, or to the terminal. But everything is visually frozen. 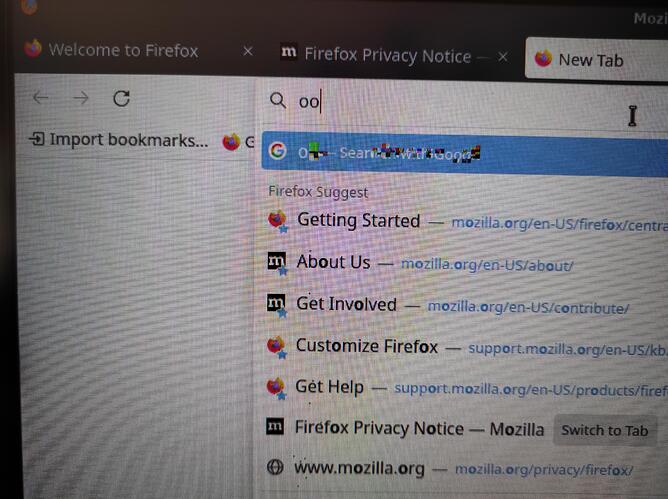 Is there something I can do ? Maybe flashing my bios?

Thanks for your help.

It seems your graphic driver is crashing. Would you be able to run this command inxi -Fxxc0z --no-host | eos-sendlog in your live environment and then post back the link here.

It would help the community to look at the hardware setup in detail and help you more effectivly.

Hello s4ndm4n, I’ve updated my post and put the link at the bottom

these motherboards seem to have an issue with such freezes caused by Network chips.

And in addition the one on your board can cause Network issues and needs to change driver in some cases:

Do you got a popup asking for changing driver?

Indeed, when enter in the live ISO, I’ve a pop-up telling me there may be some problems with some network driver. I picked the (default) choice, but I’ll try with the the older one as soon as I can and keep you informed.
Thanks for your help!

Hi again!
So I’ve tried with the r8168 drivers instead of the r8169, and… same problem.
As long as Calamares is not running, it’s fine, but when I start the install process, it freezes relatively quickly.
I suppose it comes from the graphic drivers, as s4ndm4n suggested it

(very) dumb question : can I update the graphic drivers in the iso before starting Calamares ?
Or should I try with an other installer? (If there’s one available for EOS).

Again, thanks a lot for your help!

an I update the graphic drivers in the iso before starting Calamares ?

I don’t think you can. @joekamprad would clarify more. But we don’t advise updating the live system because it might break the installation process.

Hi again!
So I’ve tried with the r8168 drivers instead of the r8169, and… same problem.
As long as Calamares is not running, it’s fine, but when I start the install process, it freezes relatively quickly.

the solution would be to not use the lan port and disable it in Bios/Firmware and for install using USB tethering or wifi adapter.