I saw an HN thread for this:

It looks like a lot of money for a pretty niche device (a whole 2MB RAM!), but it still looks very cool: 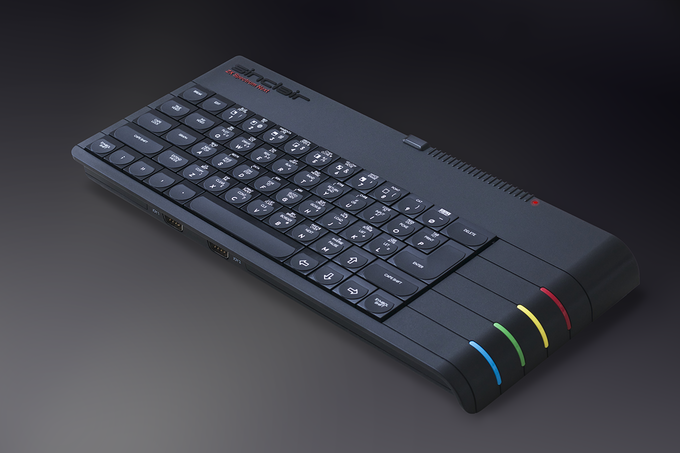 My very first “home” computer was a SINCLAIR ZX81
The ZX81 was designed to be small, simple, and above all, inexpensive, with as few components as possible. It uses only four silicon chips and a mere 1 KB of memory that can officially be expanded externally to 16 KB (which I did). Operating system Sinclair BASIC, Central processing unit Z80 @ 3.25 MHz|

I bought mine in the kit form.

Dunno why they didn’t just stick the pi zero by itself in the shell and call it a day. For such low end hardware I don’t see the concern about emulation at all.

Can’t argue there. Seems it would have saved a LOT of money, and the emulation should still be perfectly good speed given what it’s emulating.

Amiga is all the rage this days:

Although not many fancy updated ones - pure old-school 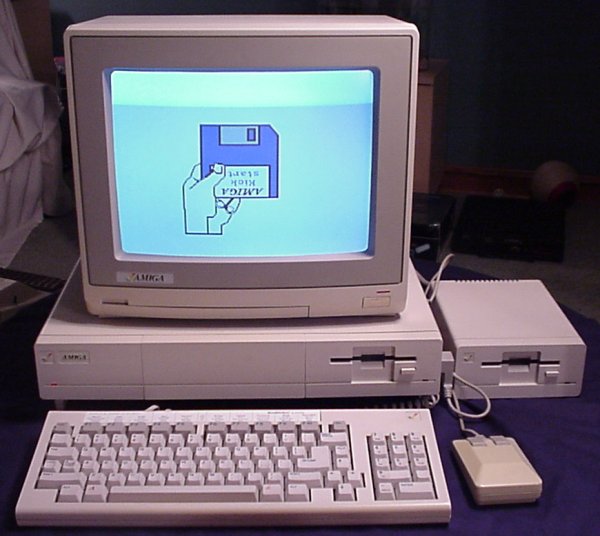 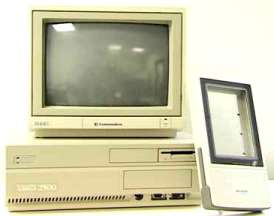 Amiga 500 was the first computer I ever used! A wonderful machine. Its “desktop environment” Workbench, was also very well designed: 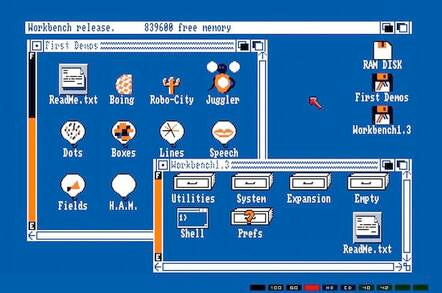 I like the colour palette, nice blue and orange, plus white and black. Much nicer than CGI

My very first “home” computer was a SINCLAIR ZX81

So was mine! I think that was the one I did backups of programs on audio cassette tape, if I remember correctly, which is kind of weird in retrospect. Loved that little computer.

Of course it was ‘themable’ too…(I ran with a darker blue and different colour depth for SPEED most of the time). Depending on the monitor, you could stretch it out too - nominally 640x200 - you could set it to 704x410 on my NEC. Seemed like hi-res for those days!

Notice the close button on the correct (left) side! Don’t understand how MS managed to make people think it should be on the right! (even they left a way out on the left - if you look for it)

I’ve started my computing endeavour in the 80s (I was 5 and was typing programming from a hand written code notebook just for the curiosity of seeing what happens after I typed RUN + Enter :P) with a ZX spectrum clone. Can’t remember the specs, I could probably find them online, but this sounds like an expensive nostalgia trip. Like making fire with some overpriced sticks.

After flirting with a Commodore 64 belonging to my friend, and a spectrum, I picked up an Amiga 500 - took 3 weeks to load a game (1 week for the stamped addressed envelope to arrive, another week for the rack of floppies to come back, and then another week to load them all up… 13 disks for Sensible Brothers Cannon Fodder.

I can still remember those names - Jools, Stoo - the way that you get a list of names of the ones who die after every round. Amazing times - and rather expensive. 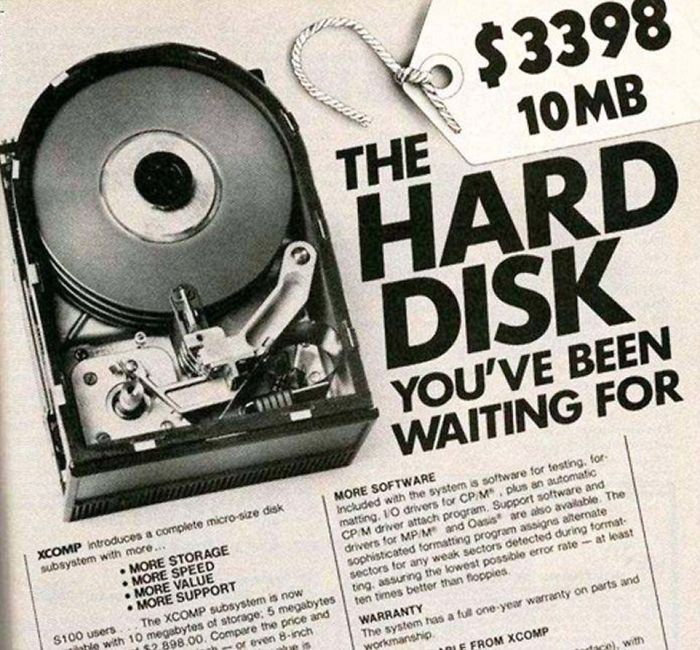 Welcome to Adrian's Digital Basement. I love old computers! If you do too, this channel is for you! This channel is just a result of my hobby, so please be k...

And try this one - he finds and fixes all sorts of old stuff, spectrums, commodores etc

I had a BBC B then an archimedes, before I got a Windows based PC.

Little did I know how far that RISC chip would go.

BBC B was very cool, I played with a few of them but I couldn’t afford to buy one at the time.

I remember one thing - you plug it in your TV, and turn it on - ready. No ‘boot’ ROFL. Now you have to turn on and wait…

I think it had about 32k onboard RAM (32 chips) and a 6800 series processor at about 2MHz. Great fun writing stuff in BASIC and going through the huge fat manual that came with it.

Somewhat reminds me of my Amstrad CPC, Z80 and a whopping 128K RAM… I miss it so much

Yeah, me too…
Back when programs had to be actually effective and performant to survive this whopping whoooops!

Ballerburg and the drawing program “Degas” (?) were my big favourites on the ST.
Unfortunately I don’t have the ST anymore either…