Eco disaster at Kamchatka peninsula with mass death of sea animals at...

95% of all living organisms on coast are dead by very poisonous chemicals.
Really breaks my heart.

As much as I hate squids and jellyfish, this is just horrible

Thx corrupt insane governments of places like Russia, China and all the other unaccountable ones.

And this is where the hysteria for Russia and China got in?
I will follow the reaction of dear forum workers to such statements. I may have to make a choice…

all governments are corrupt

Let us not turn this into a political argument. The issue is important regardless of “governments”.

What we are doing to our Planet is tragic!
I don’t believe this should be turned into a political thread as Elloquin said. It’s a tragedy that our Species is responsible for.

As is global warming that is killing all wildlife in the next 50years and eventually humans in the next 100 years.
What are we doing but talk then jump into our gas gussling cars as humans refuse to take any responsibility for their actions

Why is everything falling apart in 2020?
Definitely we should work together, and not blame other people…

You just gotta LOOve this guy! 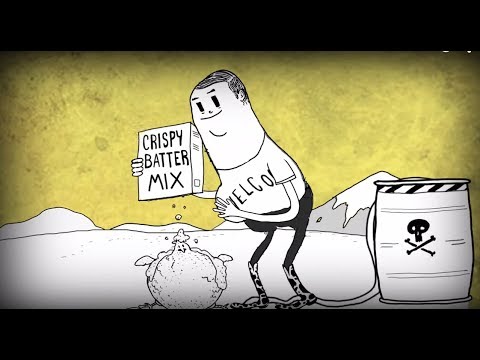 It’s just like Matrix, the agent speech to Mr. Anderson (neo), we are the virus. 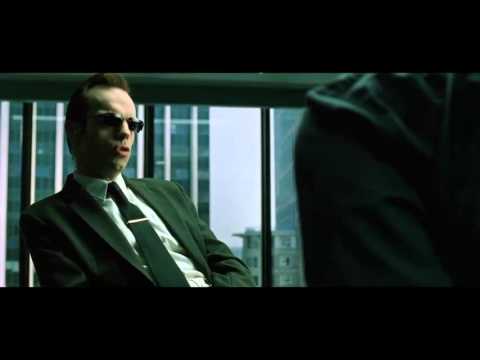 man, that film… I remember the feeling of watching it for the first time…
My mistake, the speech was not to Neo, it was to Morpheus…

Humanity has a good side, a great side If I may say.
A bad Apple doesn’t mean the entire tree is bad.

Sure, there are a lot of good apples, however, these days, things like honor, respect, family, religion, love for each other, dignity are more rare to find than 20 years ago.
I guess the problem is too much ambition. But, who am I to judge?

@VlPo
Was it really political or hysterical?
I don’t think so.

It’s not about flags or territorial pissing - just about making sh*t like that stop, especially in places when government couldn’t care less.

Maybe language barrier kicks in multiplied by how much i hate such situations, since there’s not a lot any of us can do to bring it back or prevent that to happen in places mentioned (some of my ancestors are nearby btw, so please don’t make it personal or god forbid political).

I’m very far from any kind of eco-activism either, but come on…that is absolutely insane and it’s not the first time even this year stuff like that happened in both countries mentioned - that’s why i’m pissed!

Because it’s not gonna magically stop if people responsible will just continue to do whatever the hell they want without making an example out of those “bad apples”.

In my mind ANY government, which make such genocide of species possible to happen - should be held accountable.

It just so happen that there are few of those responsible who won’t be held accountable whatsoever and it makes me even more sad, because i would think that we as humanity should do whatever we may to stop such things from ever happening on our planet.

all governments are corrupt

Let us not turn this into a political argument. The issue is important regardless of “governments”.

Well exactly!
Ain’t that obvious, that we all could care less who or why, since it’s irreversible in a long run?

Just when such things happen - make people responsible PAY VERY HIGH PRICE, so it will be scary / absolute non-sense to ever repeat.

Both politicians and corporations fear one and only one thing - high risks.
It’s kinda 2+2=4.

And this is where the hysteria for Russia and China got in?
I will follow the reaction of dear forum workers to such statements. I may have to make a choice…

It is hard not to agree with your opinion; there has been more and more of this lately…

Except those who still live in hunters and gatherers societies without any contact with the modern “civilization” and it’s way of life, each and every specimen of Homo Sapiens should be held responsible for the ecological catastrophic situation we are living now. It is our “way of life”, our “lifestyles” our consumption which have created this catastrophy and I am not simply limiting myself to the ecological. The governments are us. We get those we deserve.

when such things happen - make people responsible PAY VERY HIGH PRICE, so it will be scary / absolute non-sense to ever repeat.

I agree. When accountability is made out to be less important, the bad people get away with too much; personally, I start by withdrawing support. If everyone doesn’t ‘feed the beast’, it will run out of food.

Especially the large corporations suck up any resource they can, damaging people and the environment, and then they say it’s the public doing so much damage to the world, when naturally there have always been plenty of people who just live decently and don’t need telling how to treat others or nature, as they already don’t do harm. The mirror needs turning back on the large corporations.

The governments are us. We get those we deserve.

I spoilt my ballot in the last election I voted in. Many were speaking of spoiling their ballots also. In the end, the government I have isn’t one I’ve voted for. Sometimes very difficult if there isn’t anyone appropriate running, and that probably happens across the world.