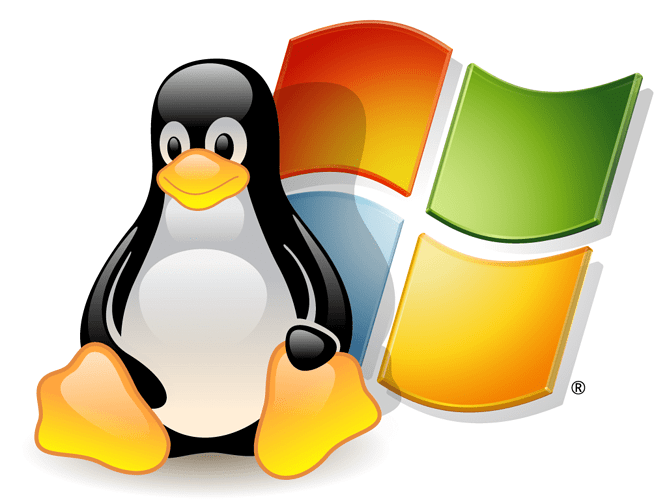 Microsoft is Planning to Run Linux Programs on Windows

Running Windows apps on Linux is quite the norm for many Linux users, but Microsoft is flipping the table today with plans to run Linux programs on Windows.

Does this mean that Wayland will soon be working better? Apparently that’s what this new capability is running on, albeit a custom version…

In theory this should be a good thing, because that means linux programs are bound to get way more attention.

I can’t understand the benefit.
Most of the applications that have a sense to move to Windows already have their dedicated port - e.g. Calibre, Gimp, Libre Office, Firefox, Thunderbird, VLC

Some of them may not be compatible because some alien operation between Linux and Windows - gparted, gufw, pacman

So unless you want to port vim or something like that I really don’t see the point (unless, you know, “Embrace, extend, and extinguish”).

Ironically the use case that pops into my head is running the linux version of teams as the windows version requires you to surrender some control of your machine to the organisation while the linux one doesn’t.

They have been working on graphical application support for WSL for quite some time. It has just recently reached a point where it can be seen in action.

Do you guys think, that Windows might ditch their own stuff in the future and slowly migrate to a linux base? Somehow it seems to me that Windows, as an OS, is getting less and less important for Microsoft.

Why bother do something at all?
1.5 billion of people (if we believe Microsoft) still for some reason use that crap, regardless of how good it actually is

In theory this should be a good thing, because that means linux programs are bound to get way more attention.

That is to be seen. But overall it seems, that Windows users will use a lot more Linux native programs. That in itself is a good thing.

Not really, it’s an extreme niche if you think about it, coz people who really want to use Linux programs would certainly prefer to use Linux as OS…

Since there is nothing mass appealing that Linux has and Windows don’t.
Well, maybe for free aspect, but people would prefer to use Windows

programs for that i’m sure

Which WILL be greatly outweighed by Microsours’s 'Do It Our Way Or Else" attitude.

They can’t even get Windows to work properly most of the time. I’d rather they stay out of it! I have no interest in WSL either!

What is this “FOSS Post”, the Daily Mail of Linux journalism? Mind you even that’s free. Perhaps it’s run behind the scenes by Microsoft themselves? There ain’t no way I’m subscribing to that to read old news and old how-tos. Pah!

Seems everytime I read about M$ being friendly to Linux the warring siren bellows and this fit with it
keybreak
Nah, i think they’d rather continue making their crap and sell user data to highest bidder (ad companies / alphabet agencies / corporations) and simultaniously continue their quest to subvert FOSS world.
and I cannot help it always have thought " Keep your friends close and you enemies closer" Only time will tell my thought is that how can you trust someone who sell off information
Just like the robot in “lost in space”
Danger Danger Will Robertson _ Danger Danger FOSS 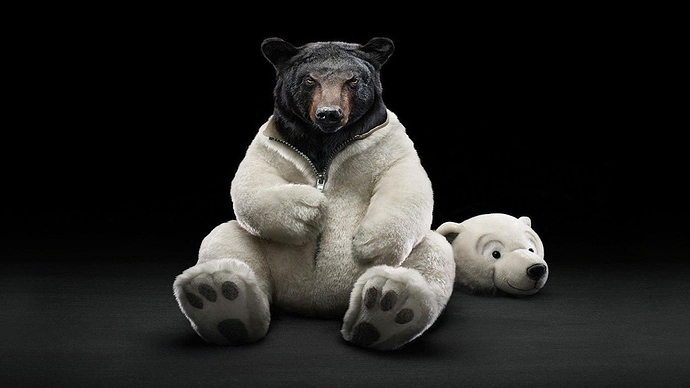 I have to work with Windows at my job and WSL actually is pretty nice to have. If I have to work on shitty Windows, at least I can get some Linux stuff to make it more bearable.

I never thought of it that way.

Then you’ll get certain employers who lock it out!

And then, there’s this …

Eric S. Raymond: Is Microsoft Switching To a Linux Kernel That Emulates...

Most of Microsoft's money now comes from its cloud service Azure, points out open-source advocate Eric S. Raymond. Now he posits a future where Windows development will "inevitably" become a drag on Microsoft's business: So, you're a Microsoft...

I never really understood what Microsoft really means with WSL on Windows. Is this a playground for Windows users who are new to Linux, or a useful tool for professionals? Why does Microsoft want to promote Linux on its own operating system?