Does Konsole have tools or plugins?

I installed Kali in a virtual box to test it out. Anyway, their terminal was gorgeous and had a neat feature that, when jobs were running or stopped but not killed, there was an indicator present that let you know.

I was wondering if this is a behavior that can be replicated with Konsole or if I need to get a different terminal or something.

If you try to close Konsole in that state…

when jobs were running or stopped but not killed

It will warn you. 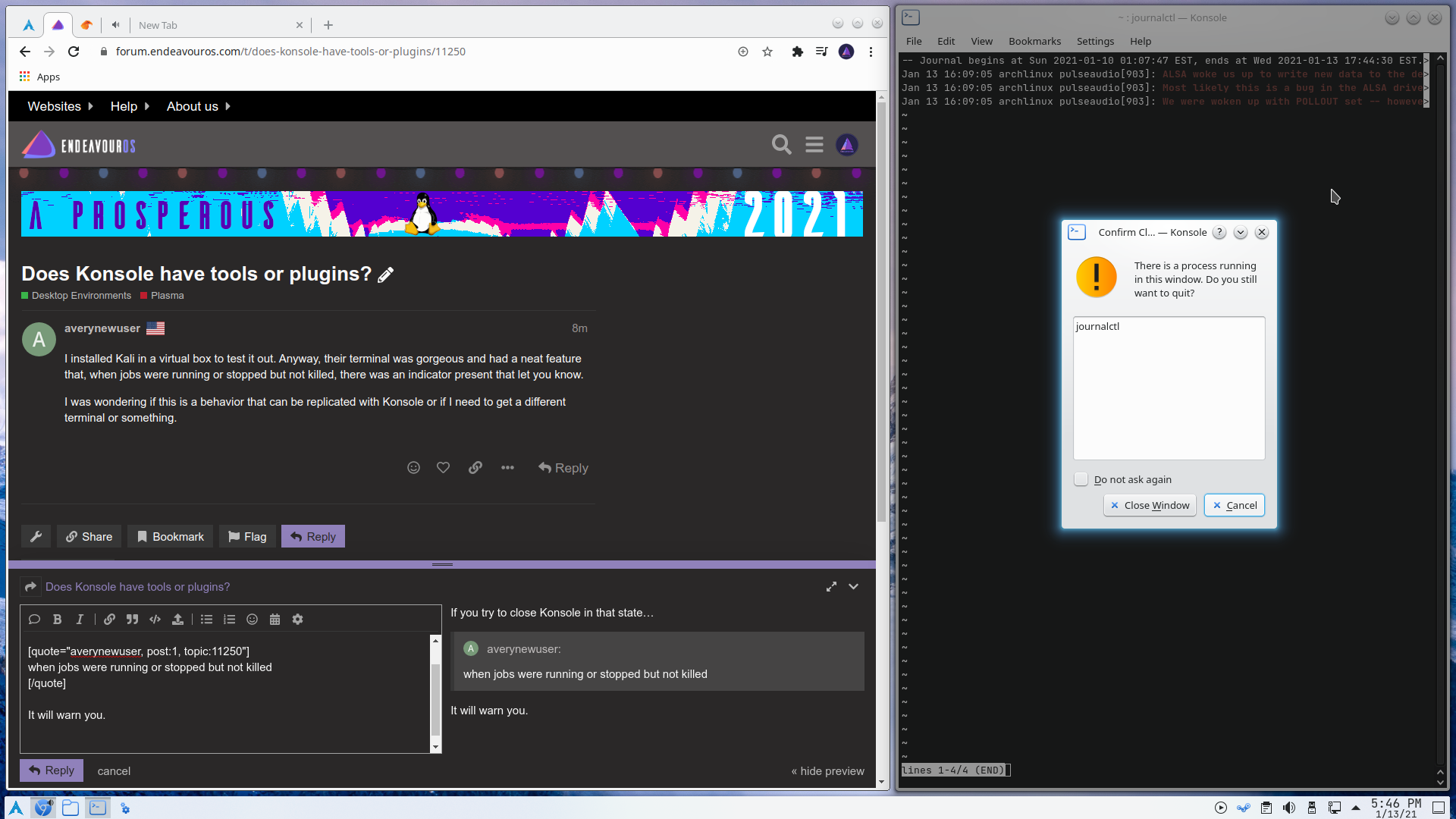 Yes, I’ve noticed that. I also found out how to use the jobs command and fg and kill, but I really wish there was a notification or something that constantly let me know if background processes are going on. It’s not like I need it, but after seeing it in Kali I really want it

I haven’t seen it personally but it is probably something in the shell, not the terminal itself. It likely could be replicated if you look at what the shell is doing there.

Dalto is right. Kali have switched their shell from bash to zsh…Much better in features and a lot prettier.

Possibly not the best page to go for reference but it does explain it quite well…or at least easily for me to understand. 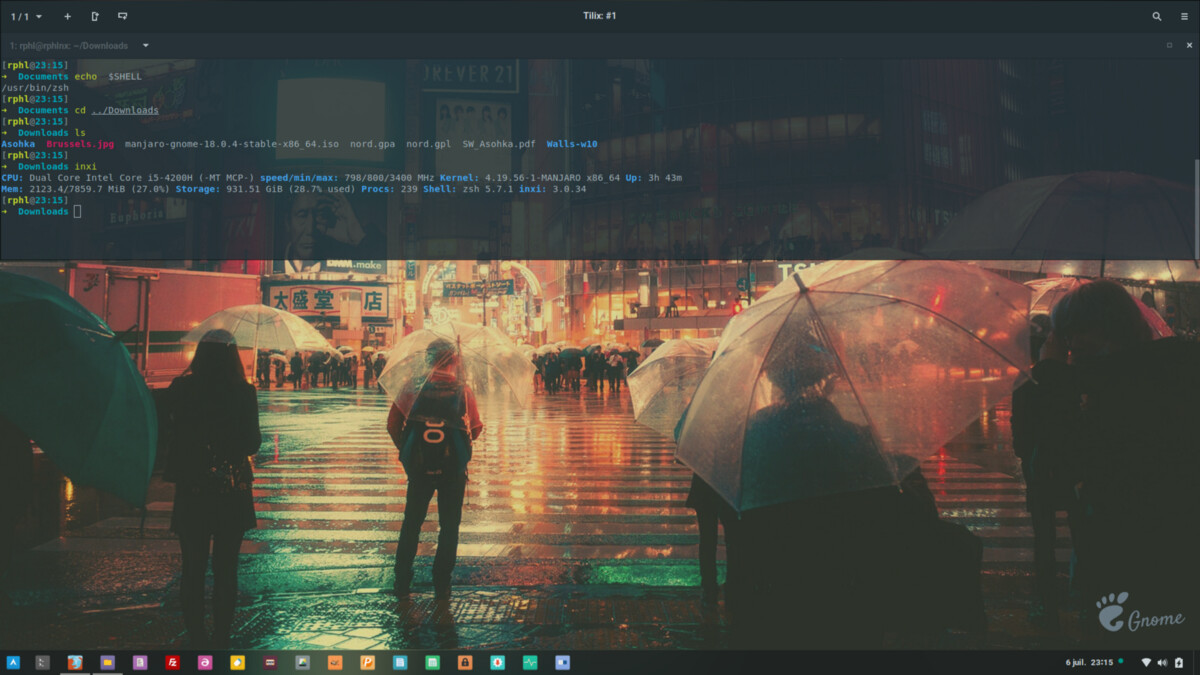 Install ZSH on Linux and make it your default Shell

How to install and configure Zsh on Linux

I’m not sure but the way they achieved the prompt was probably through this. 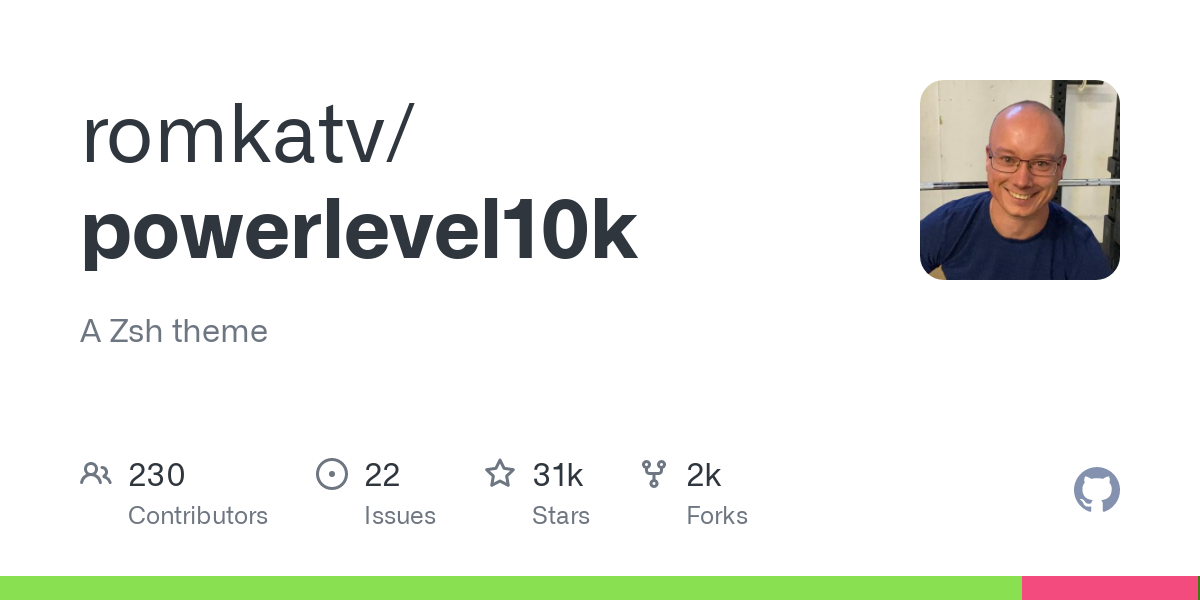 A Zsh theme. Contribute to romkatv/powerlevel10k development by creating an account on GitHub.

Another shell that accepts similar pluigns is fish…its slightly easier to step up but both zsh and fish offer similar things.