Do /dev and /run reserve 16GB space each?

While checking my free space I noticed this:

Or is it allocated in memory?

I guess rather this. To the stretch of what I know, rather than created on disk, these are created as tmpfs in memory for speed. The amount should be half of that of RAM if I am not mistaken. With 16 GiB, I get:

This machine has 4 Gib:

What do those two values actually mean?

Those are maximum sizes for those temporary tmpfs locations. The default is 50% of RAM. 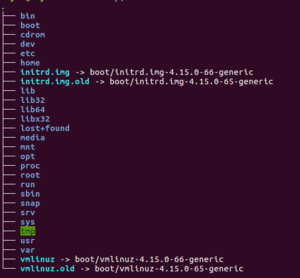 In the FHS, all files and directories appear under the root directory /, even if they are stored on different physical or virtual devices. Some of these directories only exist on a particular system if certain subsystems, such as the X Window System, are installed. Most of these directories exist in all Unix-like operating systems and are generally used in much the same way; however, the descriptions here are those used specifically for the FHS and are not considered authoritative for platforms ...

tmpfs is a temporary file storage paradigm implemented in many Unix-like operating systems. It is intended to appear as a mounted file system, but data is stored in volatile memory instead of a persistent storage device. A similar construction is a RAM disk, which appears as a virtual disk drive and hosts a disk file system. Everything stored in tmpfs is temporary in the sense that no files will be directly created on non-volatile storage such as a hard drive (although swap space is used as b...