Displays out of order

I’m experiencing a weird issue with my display orders.
I’m not sure it’s connected to KDE Plasma, but I’d assume so.

By default, they are switched, so the Ultrawide is left of the normal monitor, as far as the system is concerned.
When I move the monitors around (via GUI or xrandr,) the system behaves weirdly: 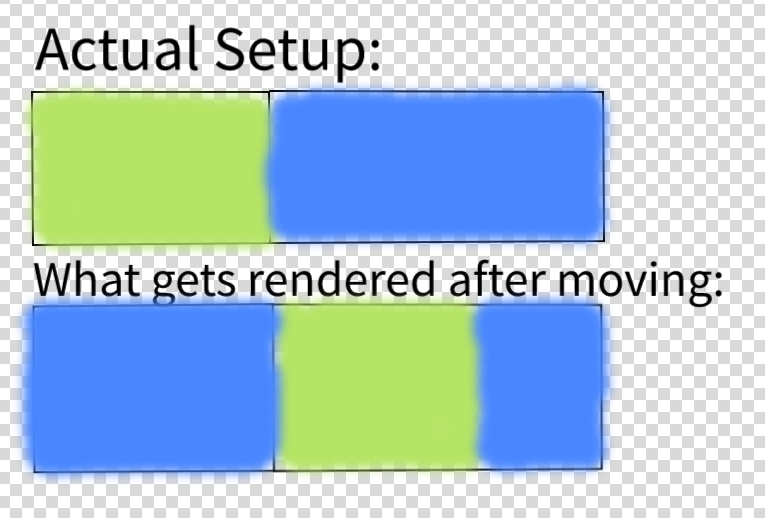 This also causes a discrepancy between where the cursor is and where it gets rendered, so that there is no real mouse input possible after the move.
Also, when screenshotting all screens, it doesn’t show that shift for some reason. 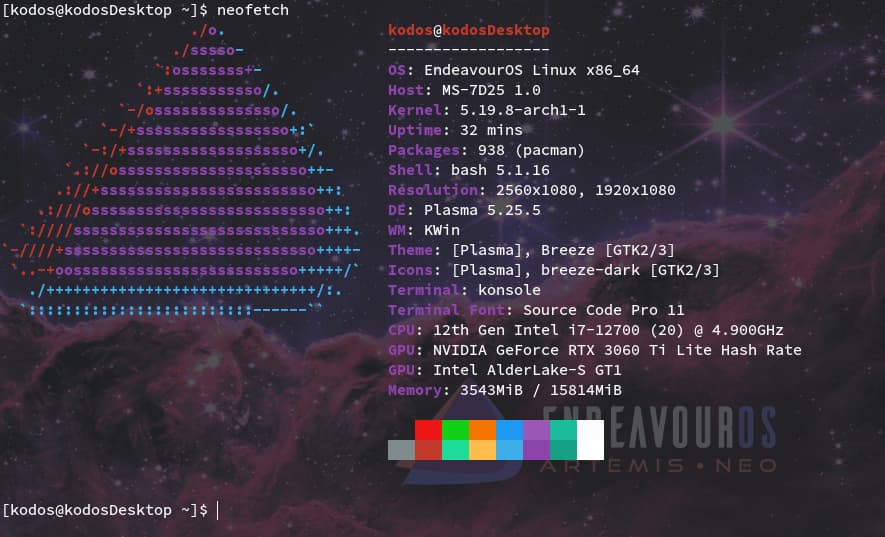 Thanks in advance for any help!