I installed the current ISO and there is some weird looking thing about the dialog buttons (OK - Cancel - Help) They’re really narrow to the edge and not aligned with the field above.
You can see it in the screenshot from @gmcd. Sorry I stole your screenshot but I am at work at the moment and got none here. 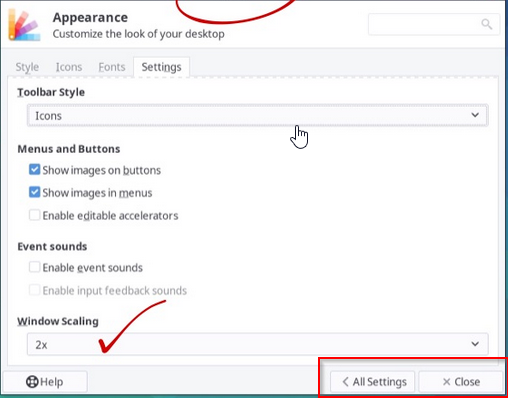 I got no scaling and it looks the same. I didn’t see it in other distros which use XFCE.
I uninstalled and reinstalled XFCE with no success. I installed Mate and the buttons look the same. It doesn’t matter which theme I choose. Maybe it’s a GTK-thing? Some margin or padding in some XML-file?
Of course is this not a showstopper but things like that bugs me like a little Monk.

Ok, so I tried different themes and some of them look like the picture above and some don’t. Here is a screenshot with some MCMojave-Theme. 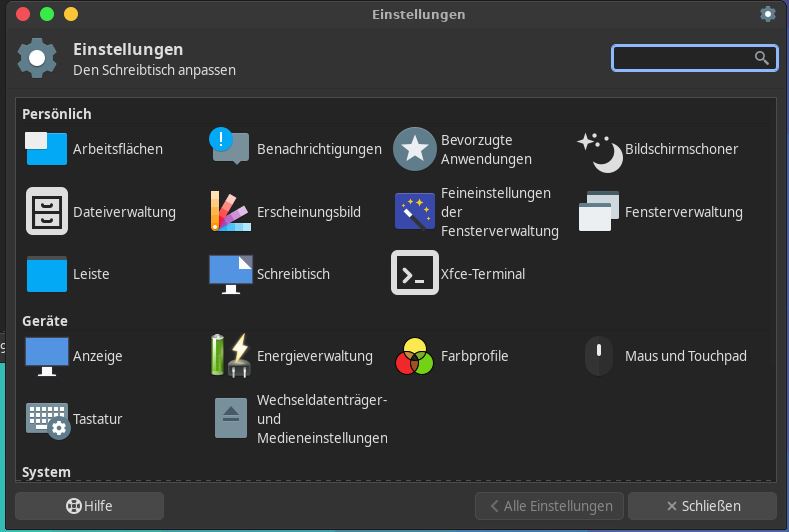 You just have to put up with it in Xfce. Most themes only officially support Gnome, Budgie (because it basically is Gnome) and maybe Cinnamon.

Case in point, the theme I am using has too large buttons, they stick out 2 mm on each side of the darker inner square in that app, for example. But at least they are symmetric.