Hi All,
I’m still working my my custom ISO. I am trying to build it in a docker container to completely automate it, but when I try to build it, the build script gets to the checking package part and then every downloaded package fails the PGP check.

I started with the base arch docker container, replaced the mirrorlist, and pacman.conf added endeavouros-mirrorlist, added the endearvour keyring and updated everythng before getting started.

Any suggestions would be really helpful as I’m stuck.

Have you installed the archlinux-keyring package and initialised pacman’s keyring?

just tried initializing the keyring to make sure, and I get the same error. the build script downloads all the packages, check keys in keyring, and then checking package integrity it errors our with a series of error: GPGME error: System error w/o errno followed by :: File /var/cache/pacman/pkg/<insert package name> is corrupted (invalid or corrupted package (PGP signature)). for every package.
If I try to install one of the packages from the list into the container it installs normally, but it fails when trying to run the make_packages function in the build.sh script

i do not know about docker images, but ISO builds fine here inside a chroot and on bare metal and inside VM’s so should be related to the docker, or you have missed to install needed deps first.

it’s got to be a docker thing, it builds perfectly fine in a vm, which is what I was doing. I just wanted to move to docker to fully automate the entire thing. 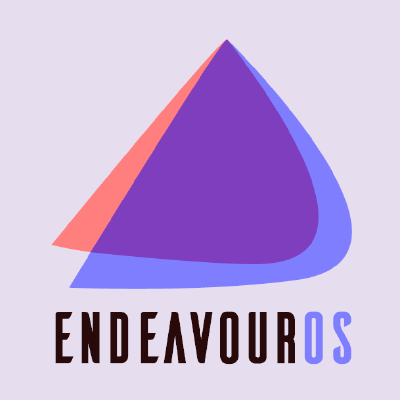 PKGBUILDS for packages used in our repository. Contribute to endeavouros-team/PKGBUILDS development by creating an account on GitHub.

I’m also trying to create a docker image from the ISO but not having any luck with my lack of knowledge. I was using the method of creating it from the ISO. But i can’t figure it out.