TLDR;
This is because of the scaling of my laptop, Cairo Dock was opening out of the radius of the screen, when i changed scaling back to 1 it works.
@OdiousImp has found the thread for the bug describing the UI scaling issue.
@freebird54 has written an article about HiDPI using XFCE.

Does anyone else have any issues when first running Cairo Dock?

So I’ve installed it via AUR (cairo-dock and cairo-dock-plug-ins) and whenever I run it, it comes up with the message about OpenGL, if I click Yes, to run it with OpenGL, I’m unable to interact with it, if I click No, it runs but it’s off screen and only 1/4 of it is showing (I’ll see if I can add some pictures for examples), when I finally get it on screen by holding ALT and dragging, I make it so it should be on the bottom via configure settings, then it’s off screen again, however so much so, I can’t see it.

I then change it to “Left” position, and it’s half off screen so I’m able to move it again, just not at the bottom position.

Basically… Where can I find the conf file to change the default location when setting the positions, because currently I can’t choose Bottom as it starts off screen.

if i install cairo i install from repository… which desktop / videocard are you running?

DE: XFCE4 and
Videocard: Intel (Don’t have the exact model to hand, but it’s a Surface Book 2)

Thanks! I tried both and both I got more functionality out, however when I move the dock to the bottom position, it still disappears, lots in the terminal about parsing markup errors.

Is there anything that I can put on there that would be of help as I’m being a typical dummy user at the moment by giving no information.

However… since playing around, I learnt that Cairo dock is more than just a dock, it has notification areas and application launchers, it’s pretty much a lightweight DE haha.

Might the problem found it on the bug reports.

‘the bug appears only if the plugins package cairo-dock-plug-ins is installed.’
Perhals unistall it once?

There may also me something with the theme

run with the -m flag in matinence mode

This is what I was talking about earlier where it’s off the screen, see bottom right hand side: 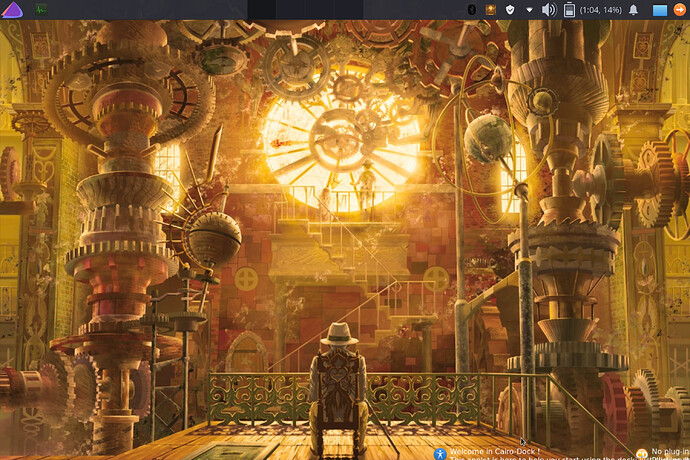 I really dislike asking this, but how do I downgrade a package? I presumed I needed to uninstall it

and then reinstall it via:

But all I get back is:

I feel like such a noob, perhaps I should stay with Plank

I know your problem are you scaled up? Try it at 100% once

@OdiousImp Genius!
That is it, further… I should’ve thought about that because I have scaled it up, my res is 3000x2000 and it’s silly small on XFCE, hence why I usually go with Gnome, but I EndeavourOS’ home grown XFCE4 theme I quite like, thought I’d give it a try.

Doesn’t look like there’s a fix as of yet, so I’ll stick with Plank for the time being, it’s usable, I just want to periodically change up my system look a little to make it feel new.

how do I downgrade a package?

That tool will help you downgrade a package.

Thank you, that’s much appreciated. The more I learn about Arch, the more comfortable I feel!

You could try DockbarX

Contribute to M7S/dockbarx development by creating an account on GitHub. 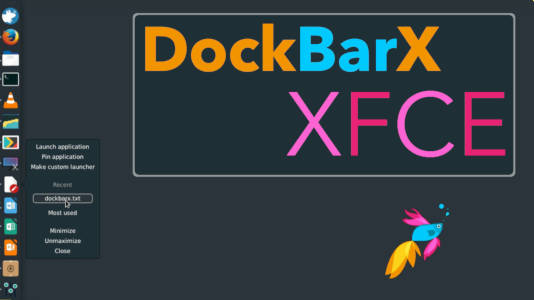 DockBarX is probably the best taskbar for the XFCE desktop. This tutorial shows you how to install DockBarX in XFCE and make basic configurations.

Thank you, I’ll have a look at this, install it and let you know my experience!

As an XFCE guy - and on a hi-dpi (4K) screen - I doubt you need scaling anyway. Have you tried other hi-dpi tricks? Such as: 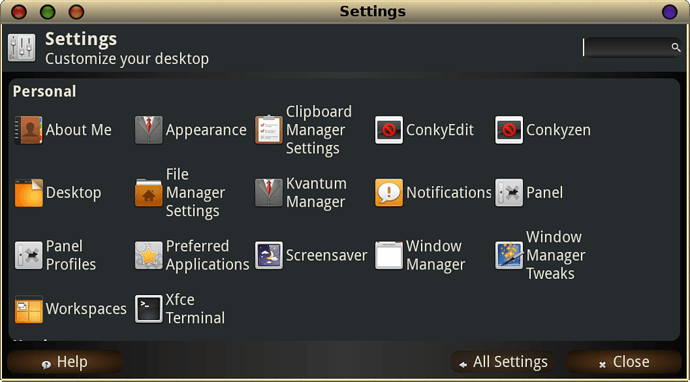 How to handle hi res screens

Things to do with a Hi-dpi screen on XFCE To begin - here is screenshot of the Settings app for XFCE First off, there is a possibility that you would be happy with a simple scaling change, that changes the effective resolution to half of what...

I’ve got to get this on the wiki here…

Thank you! That’s such a good guide, I’ve bookmarked it. I’ll be looking out for it when it appears on here!