Looking for upgrade or update information? Trying to find the names of components or programs? This document contains the technical details for this product. 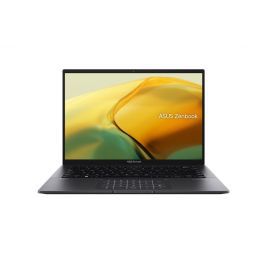 But still dont know which. Still searching. After all, I will need to look some online EU stores, here is hard to find some good laptops with decent CPU and RAM

Too bad you couldn’t get this one.

Buy and send it to me xD

Everyone here suggested me ThinkPad L14, or T14 , but I dont know why, I dont like design xD

I bought this one because it supports up to 32 GB memory. The only thing i don’t like about it is they use the m.2 2242 drives. They are not so readily available as compared to m.2 2280

Edit: I have one of these also and they have the same m.2 2242 drives but i like them a lot for size 14" and also they have WiFi and Ethernet. K14 also has Ethernet too. Most new laptops only have Wifi so you would have to use a usb to Ethernet adapter. I like the Thinkbook as it has backlit keyboard also which can be turned on and off. Not sure these models are available in your location?

K 14 is not available, even on Amazon.

The rest is available

@ricklinux I think I am closer now

I purchased the think book 13, two of them for my co workers. They are really bad quality, both of them did have problems with touchpad and had to send them back for fixing. I can’t recommend Lenovo thinkbooks…you are better off with the slim 7 but don’t forget it will drain battery when you close the lid so the only way will be to hibernate it.

I also didn’t really like the design at first but I wanted something good and sturdy, before the Thinkpad I used a Yoga which really felt like the keyboard keycaps are just going to fall down then I got a HUAWEI MateBook 14 AMD which is also nice with a good price, but it looked like a MacBook and the camera position wasn’t that good.
after getting the Thinkpad T14s I regret not buying it from the beginning and wasted money on other brands.
this Thinkpad fell of my desk on the floor and nothing happened to it, not even a scratch.

So many posts, not sure if anyone mentioned the dell XPS 13 Developer edition which comes preloaded with Ubuntu… But I is Intel not AMD. 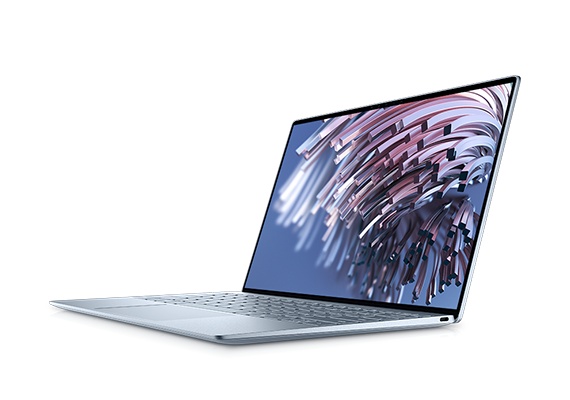 I like this lenovo model because it is integrated AMD Radeon graphics. The other one has a low end dedicated Nvidia MX450 which i think is not very good and would give you hybrid graphics.

I like the model in the Yoga Slim 7 pro that is just AMD graphics. I also like the 13" Thinkbook. The HP Envy 360 is a two in one. So i assume it has touch screen. I’m not a big fan of touch screen laptops but since it’s a 360 it makes sense.

This one i like better than the one with the Nvidia dedicated card. The asus zenbook is nice but not so sure on Linux as i have no knowledge of anyone using it with it’s fancy track pad.

I don’t mind if it is Intel, but damn it is so expensive here in my place and also hard to find

Everything is harder to find in Europe . But ordering from US is like 2x more expensive

Is it true that OLED displays cause burn in even after few months of use ?

They can and some do. Supposedly some have software in order to minimize this from happening but all the info is probably based on Windows.

@Brtza
Have you found a laptop yet that meets your price and specs that is available in your area?

I have few candidates. Today I will go to check them in other stores and choose hopefully.

I know most of you are for E14

it has nice specs, great build quality, but I just dont get the design ( comparing to the rest here) .
And now I need to choose for one

Hello @Brtza
The Lenovo Yoga 7 has touch screen and pen included.
The Pavillion Aero 13 is newer model i think and the Envy is higher model. Both are typical HP. I have an HP and the only thing i find on mine is the power button is a bit small to press and is not above the surface much but it’s a different model than these two. No issues with it and i do like it for it’s size and weight. It has 1920x180 screen. The Asus VivoBook i like but not sure about the Zenbook for the fancy track pad and the Oled screen. I think they are all okay and it’s difficult to recommend what is right for you. Spec wise they are all okay. I do like the E14 for it’s sturdiness but if you have never had a thinkpad it is different. I honestly can’t really say one would be better than the other as my tastes may be different. I think you just have to compare each and decide what about each is more important. Try to narrow it down and pick the one you think fits the most criteria you have on your list.

Edit: Look at price & availability, warranty, features, specs, visual appeal. The keyboard and track pad is important unfortunately you don’t have them in your hands to try them. Check screen specs for native resolution and brightness and type of screen.

Edit2: Also battery specs would be important although they are probably very similar.