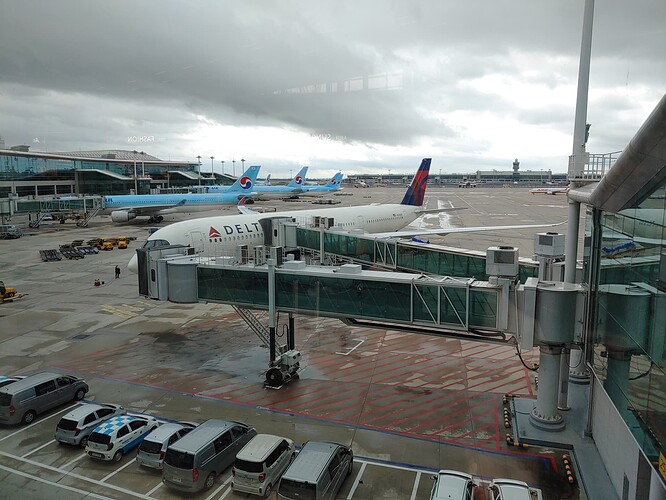 Where did you fly to?

@SuppaMan Tell me if I got it right

Tell me if I got it right

The invoice SuppaMan showed in this post says “The University of Michigan” so Detroit would be the nearest air port to Ann Arbor, MI

This just shows how much personal information can be gleaned from a few innocent posts.
EDIT:
It also shows his name.

SuppaMan is going to have to change his ideas of “football” from soccer to american football. University of Michigan (the Wolverines) usually has some pretty good college football teams.

change his ideas of “football” from soccer to american football

But you have to be TOUGH to play cricket!

But baseball doesn’t stop for a tea break…! 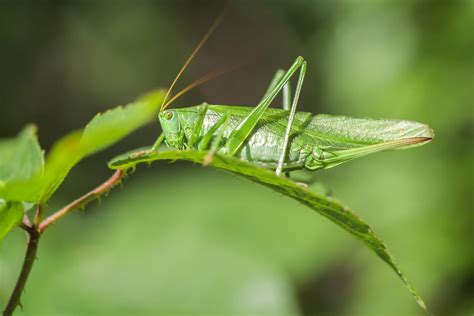 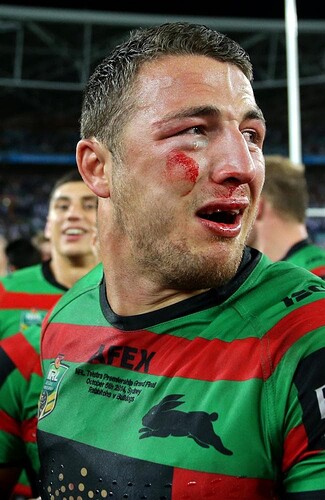 Footballers spend all the game pretending to be injured, Rugby league players pretending they are not.