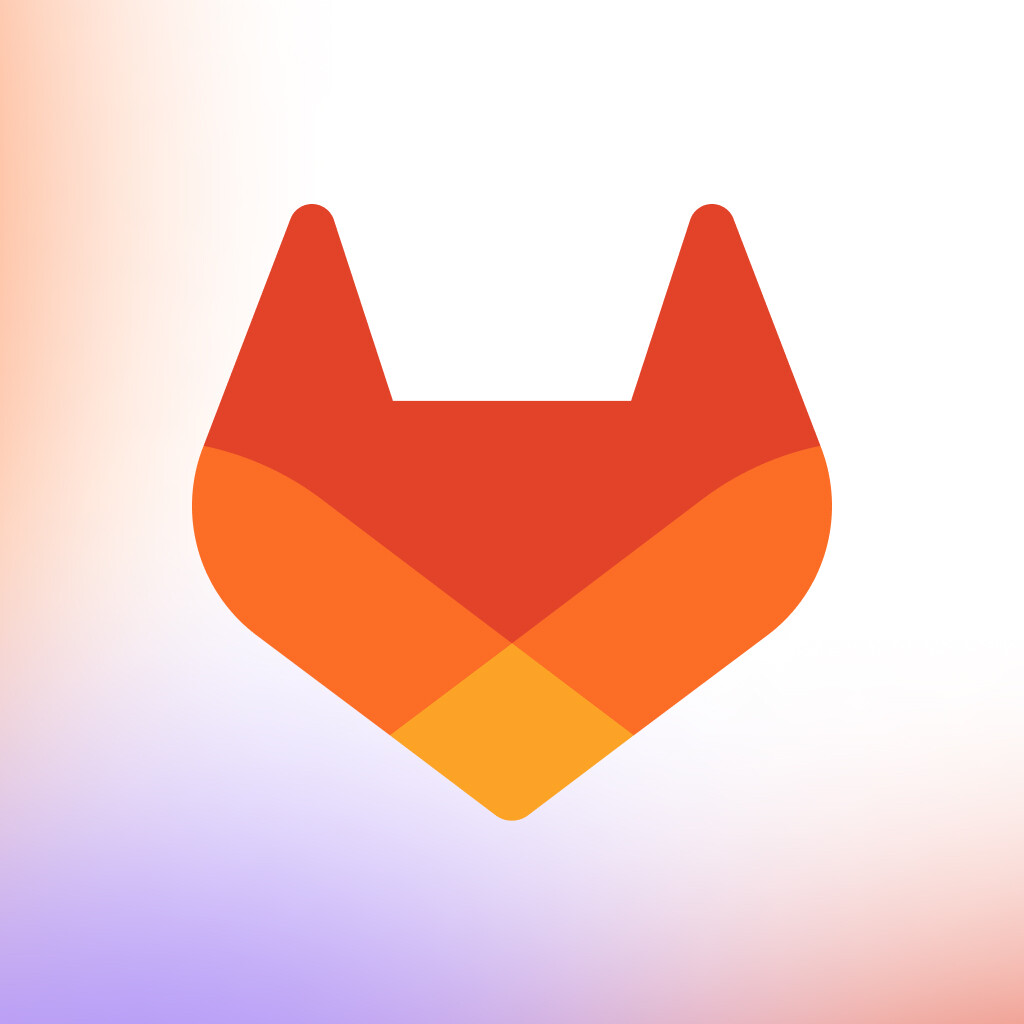 I propose evaluating providing a graphical environment with the releng profile. Pros: Graphically configurable keyboard layout selection is easier than doing from...

That appears to be going nowhere at the moment.

Ah well…open and shut case then!

Also, maybe using gparted to partition the disk instead of parted or fdisk

Yeah, I don’t see that going anywhere. Too much inertia in the opposite direction. That’s fine, EOS does a better job of an initial install environment anyway.

All kidding aside, why should they have a GUI installer. The current install process is what makes Arch Arch. Their community certainly appreciates it and the meme I use Arch BTW proves it.
Arch will stay a niche distro and there’s nothing wrong with that. To be honest, I don’t think the Arch community will appreciate the influx of new users that will come with such an installer. Let Arch be Arch and leave the GUI installers to the likes of Arcolinux, Garuda, Reborn and that other one which slipped my mind… EnduranceOS or something?!? I don’t know… It sounds like that, but you know which one I mean…

I think this should be a nickname for Archlinux. People have to endure the installation process.

My personal opinion is that it will end up being more work than it appears on the surface and could potentially be a time-waster.

And umm everyone else does it…if they do it, they wouldn’t be ARCH anymore. I don’t want to run the distro formerly known as ARCH. cry

Someone1 should mention to them that such a thing already exists, it’s called EndeavourOS.

Seriously, they are just duplicating effort…

1Someone other than me, that is.

1Someone other than me, that is.

How long would that account survive in arch bbs?

Even if it did people would still install it the Wiki Way because btw.

Speaking of which, we don’t have a “btw” emoji.

Guys can you verify that today is 1st of April?

I agree and that was kinda my point. Arch should stay as Arch base and let the derivative distros (sorry for that wording) put the icing on the cake.

BTW I have EndeavourOS. What else could i need?

I don’t really understand how this change would make it less Arch-like.

Would using a terminal instead of a TTY or opening gparted instead of using a tui tool really significantly change anything?