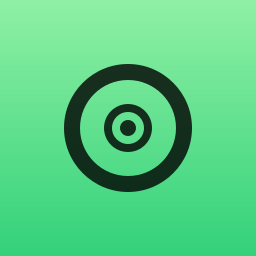 It’s pretty cool, but it still won’t replace rhythmbox in my list of apps, for those who have a big library it does a good job, unlike Amberol, which is just a music player, despite being in early development, I believe it will still be improved in some ways to deal with large music libraries, it still doesn’t have an audioscrobbler which I think is essential to keep my Last.fm profile up to date. 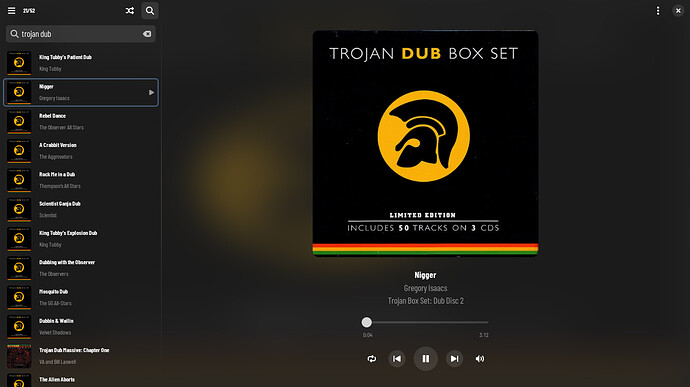 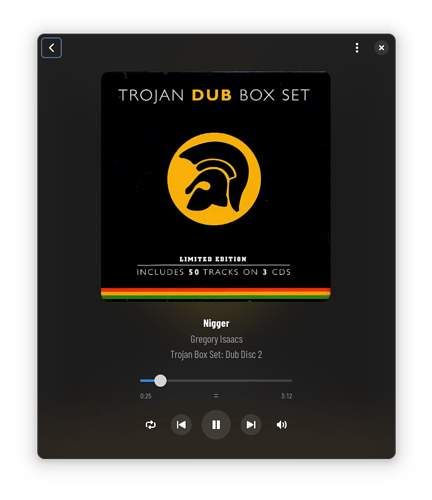 Rhythmbox and Tauon Music Box are really all I’ve ever needed in a music player. I have tested the flatpak out of Amberol and it is nice and elegant, but not quite useful to my workflow when it comes to music management. g4music attempts to fill the gaps in Amberol, but as nice as it is, it is still in early development. I’m curious to see how each of these apps look a year from now, but I’m pretty settled on Rhythmbox and Tauon and thankfully both of them still receive support.

I think that rhythmbox just needs a facelift in the interface and add some functions available via plugin like remember-the-rhythm https://wiki.gnome.org/Apps/Rhythmbox/Plugins/ThirdParty#Remember_The_Rhythm
and I miss the enqueue in rhythmbox in the context menu, in mid-2004/2005 I had the Listen music player that I used by default, but unfortunately it no longer exists.