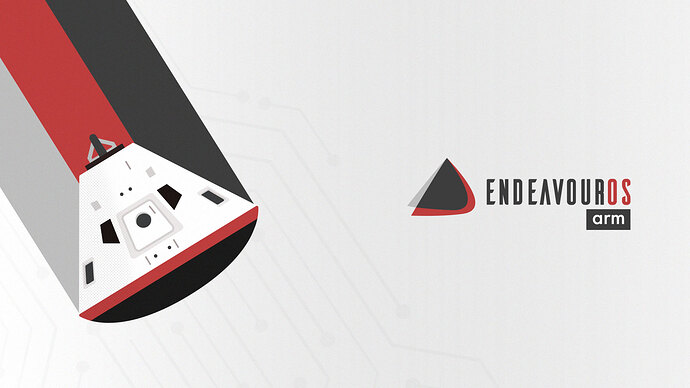 In the wake of our Apollo release for x86-64 systems, we proudly present our refreshed EndeavourOS ARM automated installation script.

This does not mean that the Odroid devices, that still are using 32-bit, have been removed from the automated script. The script still supports them but they will not ship most of the new features, simply because the hardware doesn’t support those options. 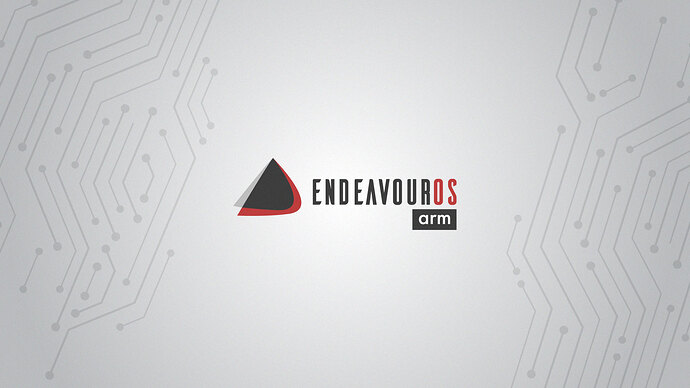 So this is new for the Raspberry PI 64-bit install:

If you are curious about how well the refreshed automated script works, you can start your exploration over here. 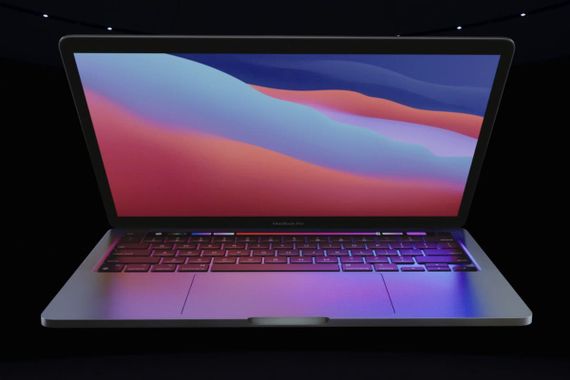 In January of this year, we introduced a script to install EndeavourOS ARM using Parallels desktop. Our community member @KrimKerre has improved this script, making it easier and more user-friendly to install.

Instead of bypassing Debian, the renewed script uses an image created by Arch developer Tobias Powalowski as the departure point.

The image is a premade VM with a very minimal base Arch installation and currently, there are options to install with kernel 5.15.x and 5.16.x.

This script wouldn’t be made possible without Krimkerre and Tobias Powalowski.

You can read the installation process over here.